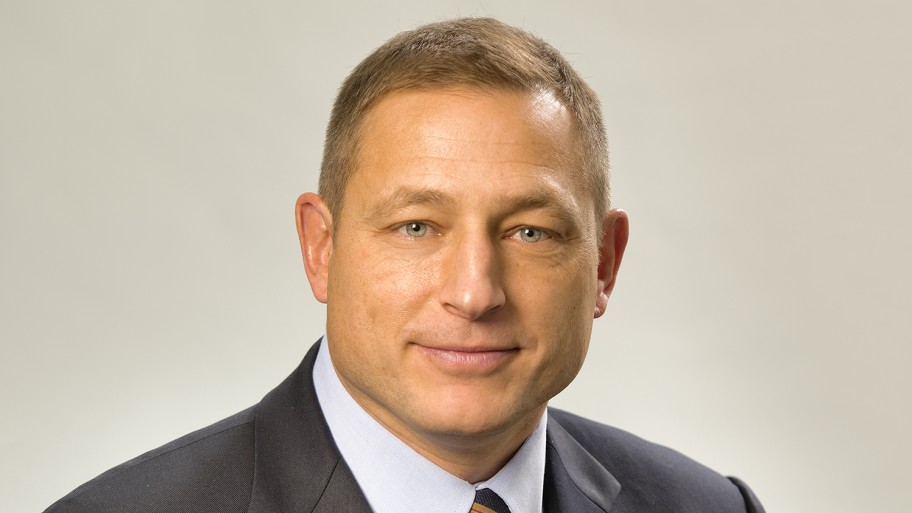 Jon Somers was appointed Canpotex’s Vice President, Business Information in 2016. Prior to that, he served as: Vice President, Planning and Development from 2007-2016; Vice President, Marketing for Brazil from 2010-2012; Vice President, Ocean Transportation from 2004-2005; and, held a number of increasingly senior positions within the company from 1995-2004.

He is a member of the Canpotex Executive Leadership Team.

Jon has previous business experience as co-founder of an entrepreneurial venture. He also co-founded an international wine marketing company in Singapore in 2005.