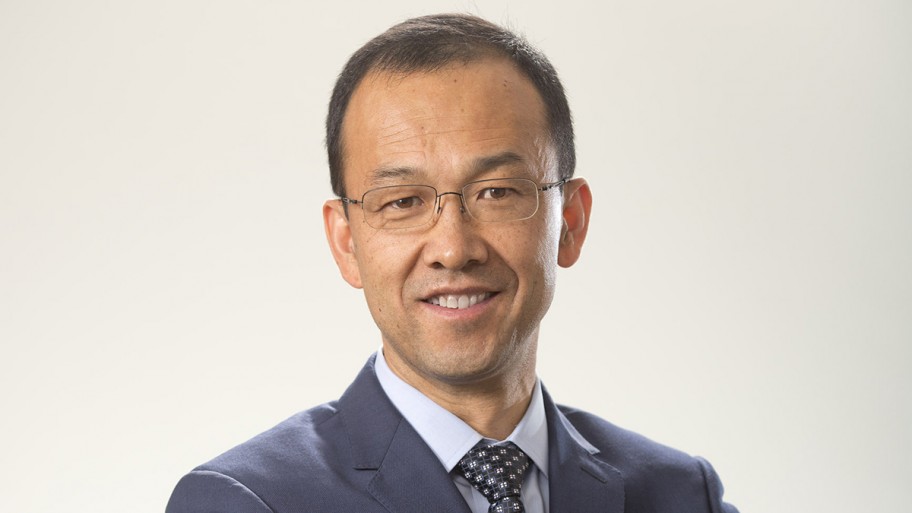 Donghai Du was appointed Vice President, Marketing – North Asia of Canpotex in January 2018. He also currently serves as Managing Director of the Canpotex Shanghai Representative Office, a position he has held since 2014. From 2012-2013, Donghai served as the company’s Marketing Director for China.

Donghai is a member of the Canpotex Executive Leadership Team. Prior to joining Canpotex, he held marketing and management positions at a number of resource companies including Rio Tinto, Eramet Comilog and InfoMine.