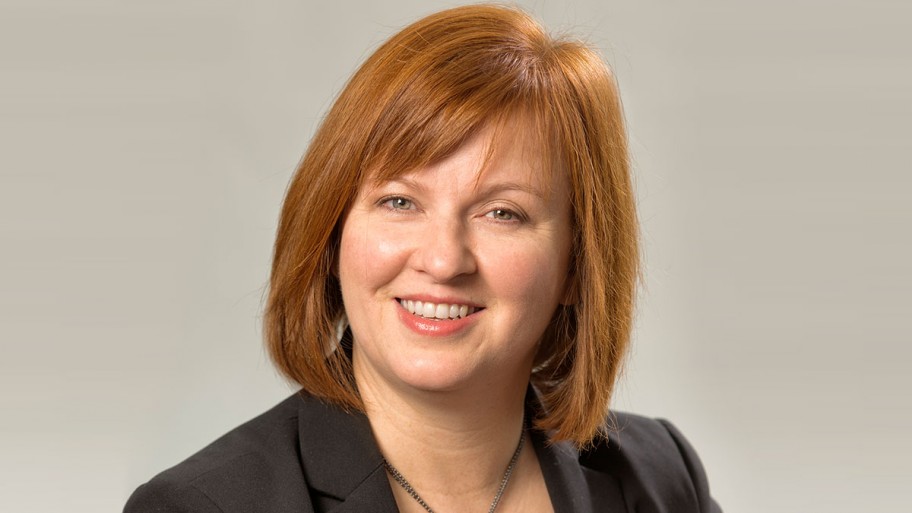 Kendra Kuse was appointed Vice President, Human Resources and Administration of Canpotex in 2012. She previously held increasingly senior positions within the company from 2008-2012.

She is a member of the Canpotex Executive Leadership Team and currently serves as a Director on the boards of directors of seven subsidiaries in the Canpotex Group of Companies.

Prior to joining Canpotex, Kendra held various senior Human Resources positions including: Canadian Director, Human Resources and Manager, Human Resources with two United States-based financial services companies that were expanding their operations into Canada. In both organizations, Kendra was responsible for their Canadian start-up operations, employment legislation and labour environments. She was also responsible for developing and implementing the human resources strategies, policy development, employee relations and staff recruitment for up to 600 employees.